January 16, 2020 – Akran Intellectual Property filed the first multimedia trademark at EU level in the name of an Italian company: LIO, the jumping elephant.

This was made possible by a legislative change which came into effect back in October 2017 (under EU Regulation 2015/2424 amending the Community trade mark regulation), namely the elimination of the graphic representation requirement when filing a TM application.

Under the amended regulation, a sign does not need to be graphically represented but it must be capable of being represented on the Register of European Union trade marks in a manner which enables the competent authorities and the public to determine the clear and precise subject matter of the protection afforded to its proprietor.

The amendment opened the way for the European Union Intellectual Property Office (EUIPO) to begin accepting new types of trademarks, not previously capable of being clearly and precisely represented on the registerandmade the representation of certain types of trade marks, easier and more accurate, including sound marks and motion marks.
These were already accepted by the EUIPO but often fell foul of the formal requirements and/or the absolute grounds examination given the difficulty in providing a graphical representation thereof which respected the so-called “Sieckmann Criteria”.

The real novelty is the multimedia mark which is a new type of trademark to all intents and purposes and can be filed using MP4 or .MOV files.

No wonder that LIO the elephant is jumping for joy!

Link for the EUIPO register: Lio the Elephant 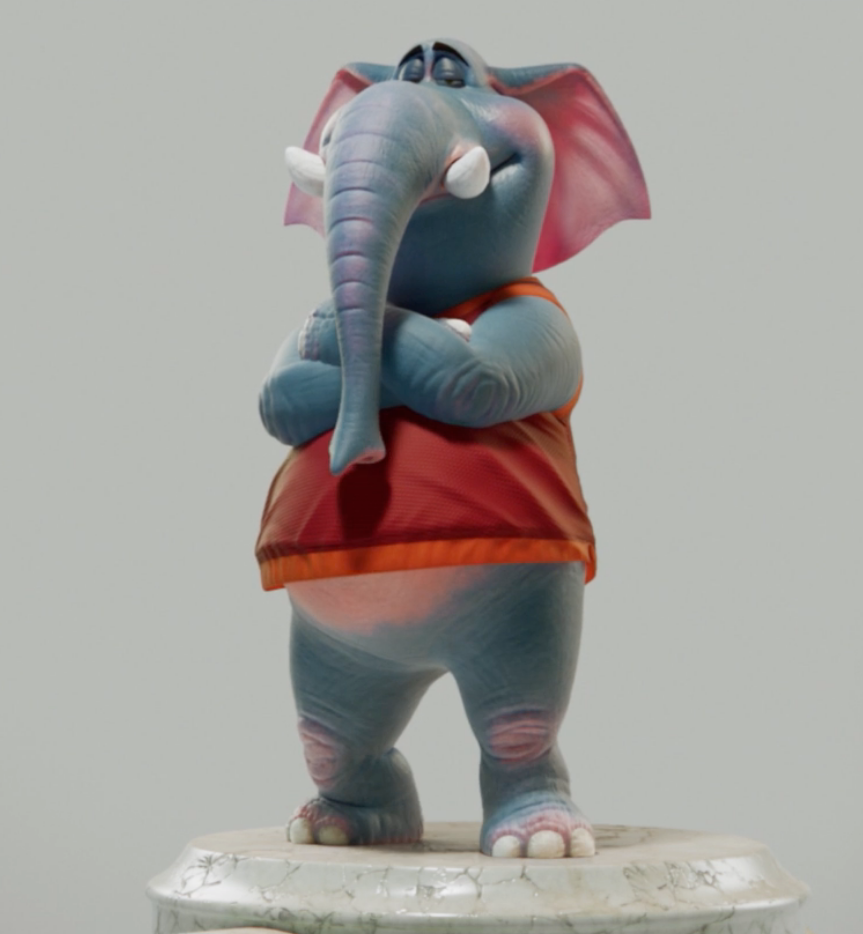