The Specialised Business Section of the Court of Milan, in a recent judgment, ruled on the parent company’s liability for damages and on the restitution of profits made by its subsidiaries as well as on the admissibility of the participation in the proceedings of INDICAM (an Italian association for the fight against counterfeiting) under certain conditions.


Concerning the first issue, the decision recognised the existence of the liability of the Inditex Group (owner, among others, of the ‘Zara’ trademark) for having purchased and then distributed counterfeit jeans and sandals through its subsidiaries, thus taking part in the first phase of the infringement.


The ascertainment of the existence – within the Group – of a central core, responsible for the strategic choices and conduct implemented by the subsidiaries was crucial for the decision.


th respect to the second matter, the Court considered INDICAM’s intervention in the trial to be admissible.


The association, in fact, had an interest in intervening since a request had been made by the plaintiffs, including Diesel S.p.A., for the application of the measure of restitution of profits, which was therefore part of the object of the proceedings.


Moreover, the intervention was timely as it was formalised before the submission of the closing arguments, in accordance with the law.


The judgment thus confirmed that the contested products were counterfeit and ordered the defendants to pay damages quantified in €200,000.00. 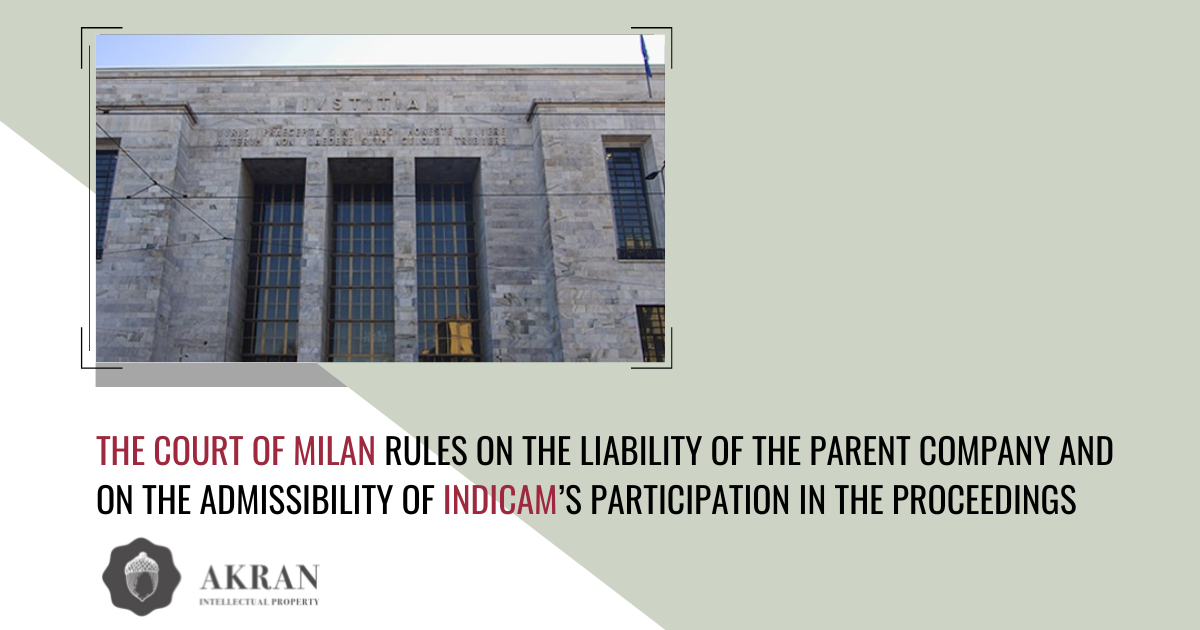