Andrea Mura takes a concrete step towards the epic challenge of the Vendée-Globe, a solo, non-stop and unassisted circumnavigation of the globe. The hull of his new boat, an IMOCA 60, built especially for the occasion, is about to be taken out of its mould, a very important stage in the production of a boat, and will be presented to the press on June 10 next, at Cantieri Persico Marine in Nembro, near Bergamo in Northern Italy.

The boat was designed by the best designers in the industry, Verdier / VPLP, and built by Persico Marine, the Italian shipyard of Nembro, one of the most renowned in the world. The boat launch is scheduled for August 2015.

The first challenge of Andrea Mura and his new IMOCA 60 will be the Transat Jacques-Vabre, starting October 25 from Le Havre, in Normandy, and finishing in Itajai, Brazil.

Akran Law Firm is the legal adviser to the management team skippered by Andrea Mura in the Vendée Globe 2016 Challenge. 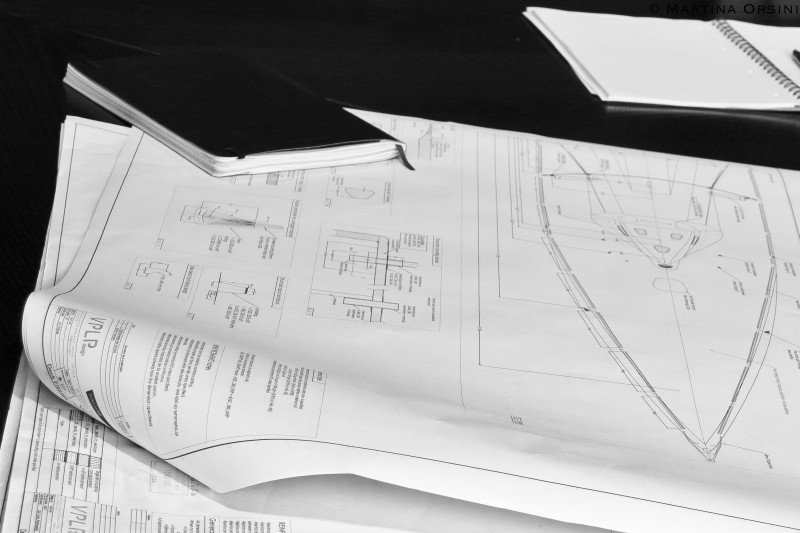